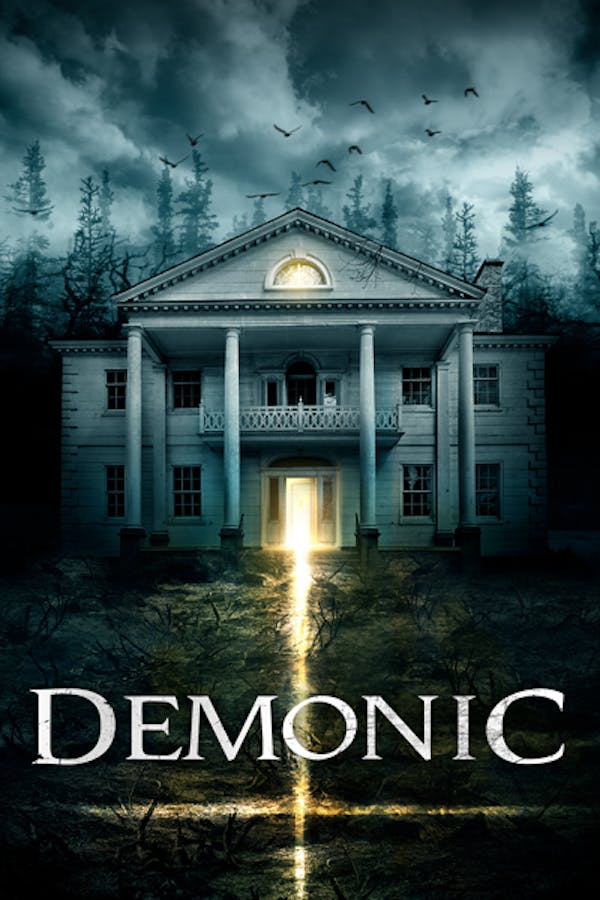 Directed by Will Canon

A group of teenage ghost hunters travel to a supposedly haunted house in an attempt to summon spirits from the dead. After performing a Seance, something goes drastically wrong and they are violently killed over the course of the night. A police officer and a psychologist are brought in to question the survivor to discover what happened to them during that horrific evening.

A police officer and a psychologist investigate the deaths of five people who were killed while trying to summon ghosts.

alot of jump scares in this however it also has a decent storyline and leave you trying to figure everything out along with investigations. Nothing so scary you have to watch comedy right after.

Brilliant film deffo worth a watch