El Maleficio (February 1983 to April 1984) was a horror telenovela phenomenon that captured the attention of an entire nation in the midst of a deep recession. The lead was Enrique de Martino, a ruthless but seductive Mexican businessman who was the Latin American representative for the Mafia. This totemic character was expertly played by Ernesto Alonso, the famed cinema, theater, and TV actor. He was also a powerhouse telenovela producer who helped bring pioneering TV writer Fernanda Villeli’s concept of El Maleficio to life. 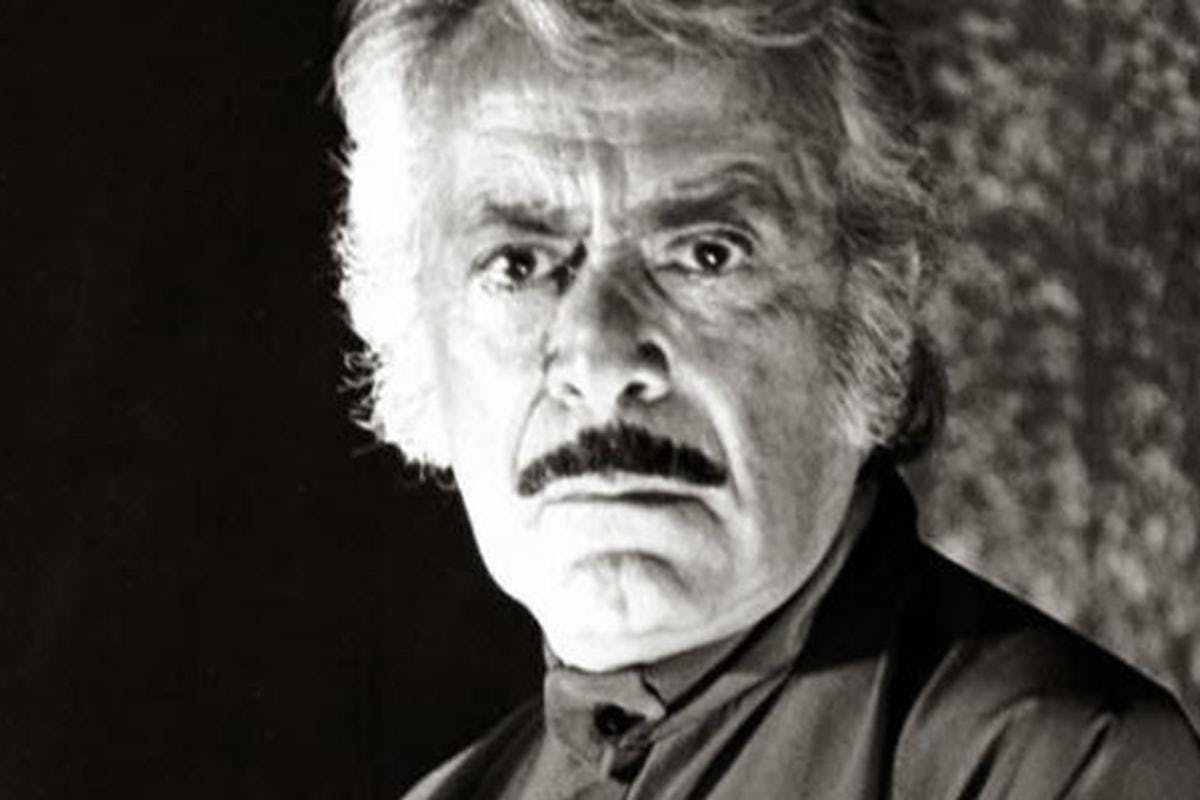 Enrique de Martino, a mature elegant man with a well-tended black moustache, platinum hair, and a black satin robe with a mandarin collar stands before a mirror, two long lit black candles and an antique painting of an 18th Century military officer with a deep dark stare. The painting is the embodiment of a demon: Bael. As he gazes at the painting, he pledges alliance and bondage before humbly asking for assistance in eliminating his enemies. After a moment of silence, the eyes of Bael glow red as the candles extinguish. De Martino turns and faces the camera while sliding doors shut themselves behind him, concealing the altar within an ornate cabinet in an elegant office. All through this scene, Jay Chataway’s “Mannequin’s Revenge” from the Maniac soundtrack has been playing in the background. 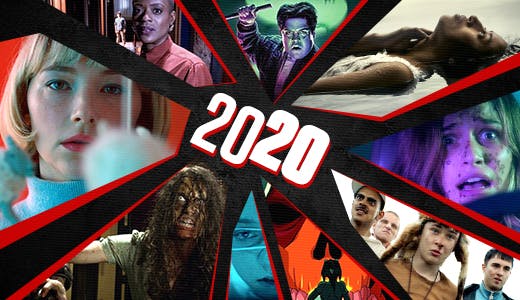 The Horror that Helped: The Content that Made 2020 a Bit Brighter

To say that 2020 has been difficult is a huge understatement. We’ve all lost a great deal this year, some far more than others, and as a result things have felt insurmountable at times. But you’re here now, hopefully in good health, and that is truly worth celebrating. So how do we wrap up a year as monumentally awful as this?