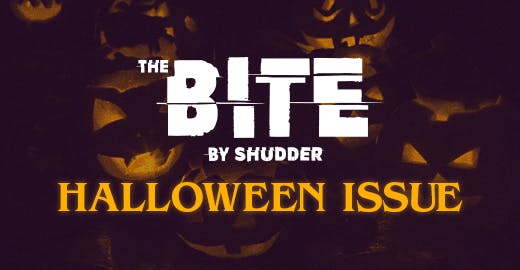 The Prescient Predicament Of George A. Romero’s LAND OF THE DEAD, Funky Punk NYC And MORE!

George A. Romero always found astute ways to wield his zombies as a weaponized metaphor, holding up a mirror to society and reflect the current social climate with every Dead film. His fourth, Land of the Dead, was critically praised during its initial release, but many felt the allegory lacked subtlety and that it fell back on familiar tropes. None could predict, not even the forward-thinking Romero, just how eerily precognitive his film would read precisely fifteen years later.