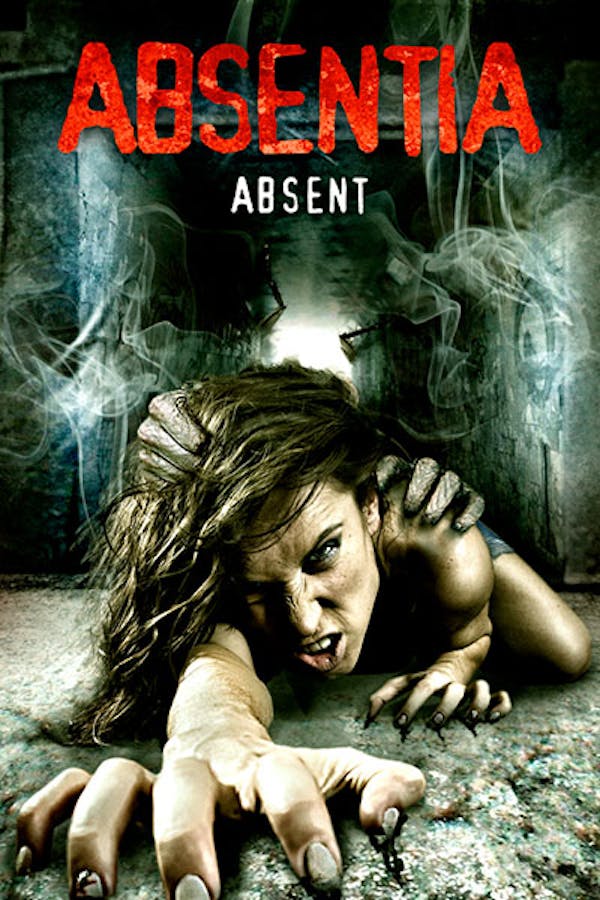 A woman's missing husband returns after many years, but something is wrong with him. Days before Tricia's finally ready to file a document declaring her husband Daniel legally dead, she encounters a mysterious tunnel and a terrified man inside. Soon after the encounter, Daniel shows up, bloodied and scared to death of the tunnel. What happened to Daniel? And where does the tunnel lead? Variety called Mike Flanagan's (OCULUS) crowdfunded indie horror film, "very creepy" and "non-formulaic", and the film won over 20 awards at US horror film festivals. Contains strong language.

A woman's missing husband returns after many years, but something is wrong with him.

I'd like to give this the full five skulls because it was interesting, creepy, and a great premise, but it just really felt like it should've been a half hour shorter. I like a slow burn and the development of a real emotional texture and atmosphere in horror movies but in this one it went too far for me. There was just too much padding with b-roll that contributed nothing aesthetically and pushed me from tense and intrigued to impatient many times. Still, the story was great so I stuck with it and didn't regret that decision, it just could've been tightened up quite a bit in my opinion. There's nothing wrong with making a 60 minute movie!