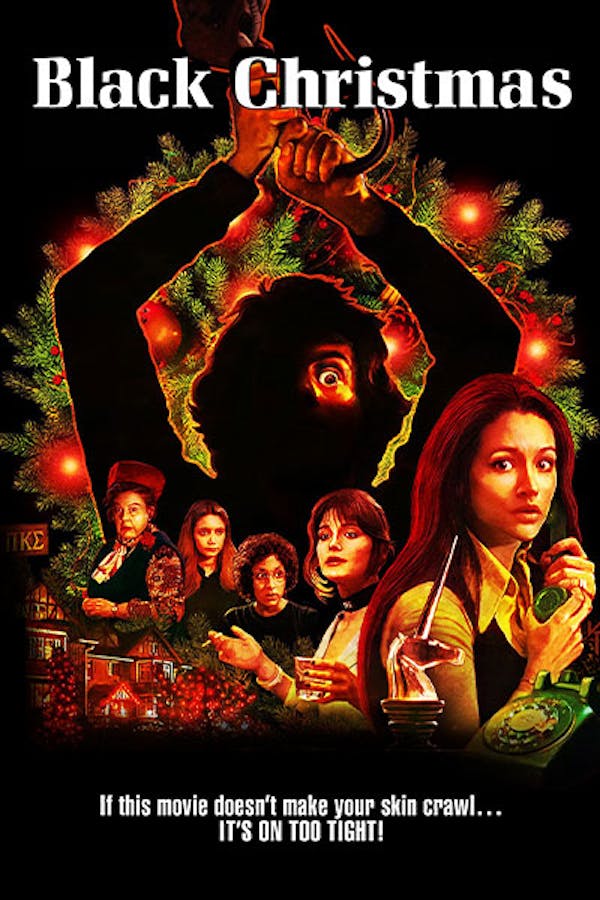 During a festive Yuletide party, a group of sorority sisters receive a creepy call from someone who claims he’s going to kill them all. The girls soon realize the threats were serious, when one by one, they each fall prey to the mysterious maniac. After directing two relatively ignored horror flicks which later became cult classics (CHILDREN SHOULDN’T PLAY WITH DEAD THINGS & DEATHDREAM), a Christmas miracle made Bob Clark’s 1974 classic a hit. A huge influence on John Carpenter’s HALLOWEEN, BLACK CHRISTMAS is frequently credited with helping spawn the slasher subgenre.

This horror classic about a killer stalking sorority girls on Xmas helped spawn the slasher genre.

It’s a classic that’s beautiful shot and aged well. Definitely worth a watch/rewatch.

Characters have great depth, movie is intriguing and well shot. The kills are fun and there are some truly funny and creepy moments. Will be recommending to friends.

An important and influential film....

One of the all-time great slashers.

This Is The First Movie On Shudder I have watched