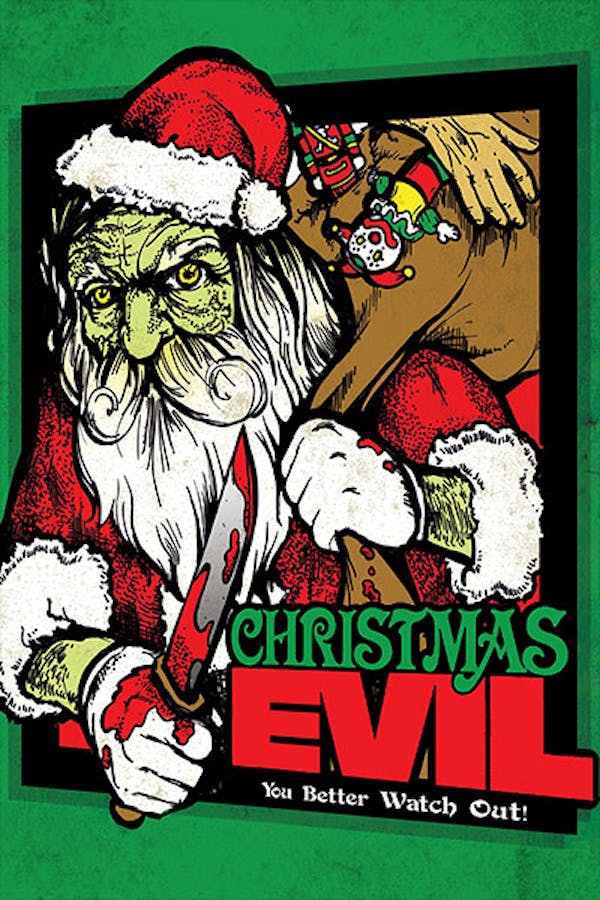 A man obsessed with Santa Claus snaps and goes on a yuletide killing spree in this utterly deranged Christmas horror fable that John Waters called “the greatest Christmas movie of all time.” Harry is a schmuck and both kids and adults treat him like garbage. But they wouldn’t be so mean if they knew he was keeping track of them on his “naughty list.” After Harry’s nut gets cracked, he starts delivering deadly justice to bad boys and girls - leading to a jaw-dropping finale you won’t see coming. A perverse and hilarious antidote to the holiday season. Contains strong language, sexual scenes, violence and gore.

A man obsessed with Santa Claus snaps and goes on a yuletide killing spree.

Definitely by buying this from 88Films after watching it on here, must have Christmas horror.

It was way too slow and boring tbh

Definitely a memorable little Christmas flick. Like no other Christmas movie guarenteed. Not really horror, tho it has Horror elements, and psychological. Worth a watch for sure