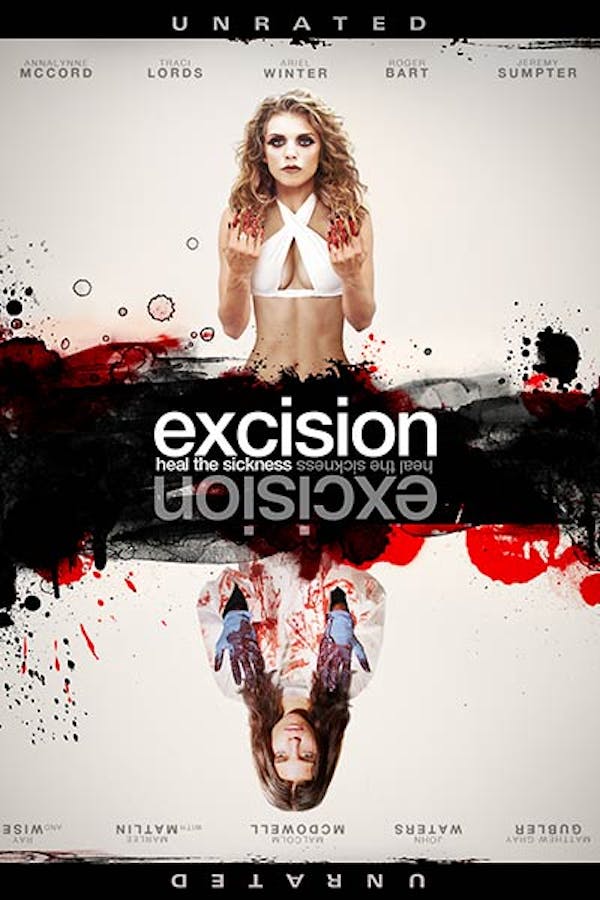 A weird teen who dreams of becoming a surgeon is pushed to the breaking point in this blackly comic high school horror film that feels like WELCOME TO THE DOLLHOUSE if it were directed by David Cronenberg. Beautiful TV bad girl AnnaLynne McCord (NIP/TUCK, 90210) plays Pauline, a Herpes-suffering geek second only to Carrie White in how much hatred she inspires in her peers. But when she decides to lose her virginity, it sets off a chain of events that leads to tragic horror. John Waters, Malcolm McDowell, Ray Wise, Ariel Winter and Marlee Matlin co-star.

A weird girl who dreams of becoming a surgeon is pushed to the breaking point.

This was amazing. The girl was very weird and interesting. Also some funny parts in theire too. I’m glad I came across this. Makes me wanna be a surgeon

i wish i could give more than 5 skulls.

REALLY?? I honestly thought that this movie would go somewhere, the rest of the film felt like it was building up to something! Then the lat 20 mins started to get better, but of course, it ended way too abruptly without any closure at all.