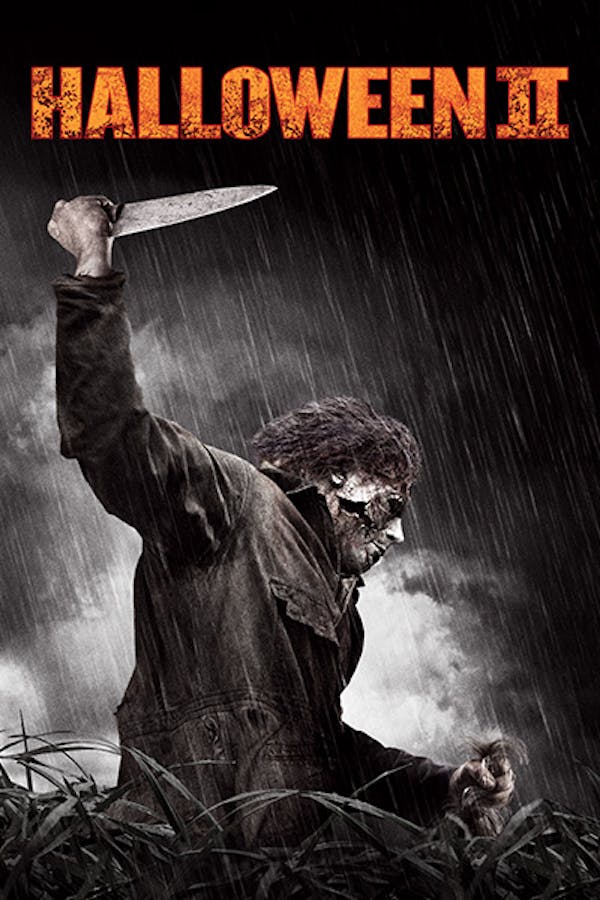 Michael Myers resumes his murderous mayhem in Rob Zombie's second HALLOWEEN reboot, which moves away from premise of John Carpenter's sequel. Yes, Michael is back, but it's one year later, and Dr. Loomis' latest book is about to blow open the secret of Laurie Strode's connection to Michael Myers. When both Laurie and Michael start having visions - of a woman in white (Sheri Moon Zombie) - it's time for a frightening family reunion. Zombie's supporting cast includes HALLOWEEN 4's Danielle Harris, Margot Kidder, Chris Hardwick, and Oscar-winner Octavia Spencer. Contains strong language, sexual scenes, violence and gore.

An interesting way to go for a equal but it's not going to be for evreyone.

Although the story is kind of dumb and the trashy dialogue is tedious, this is one of the most fascinating and atmospheric horror films ever made. EXTREMELY UNDERRATED.

It is bad because it does not work

u guys gotta make this work on roku and mobile